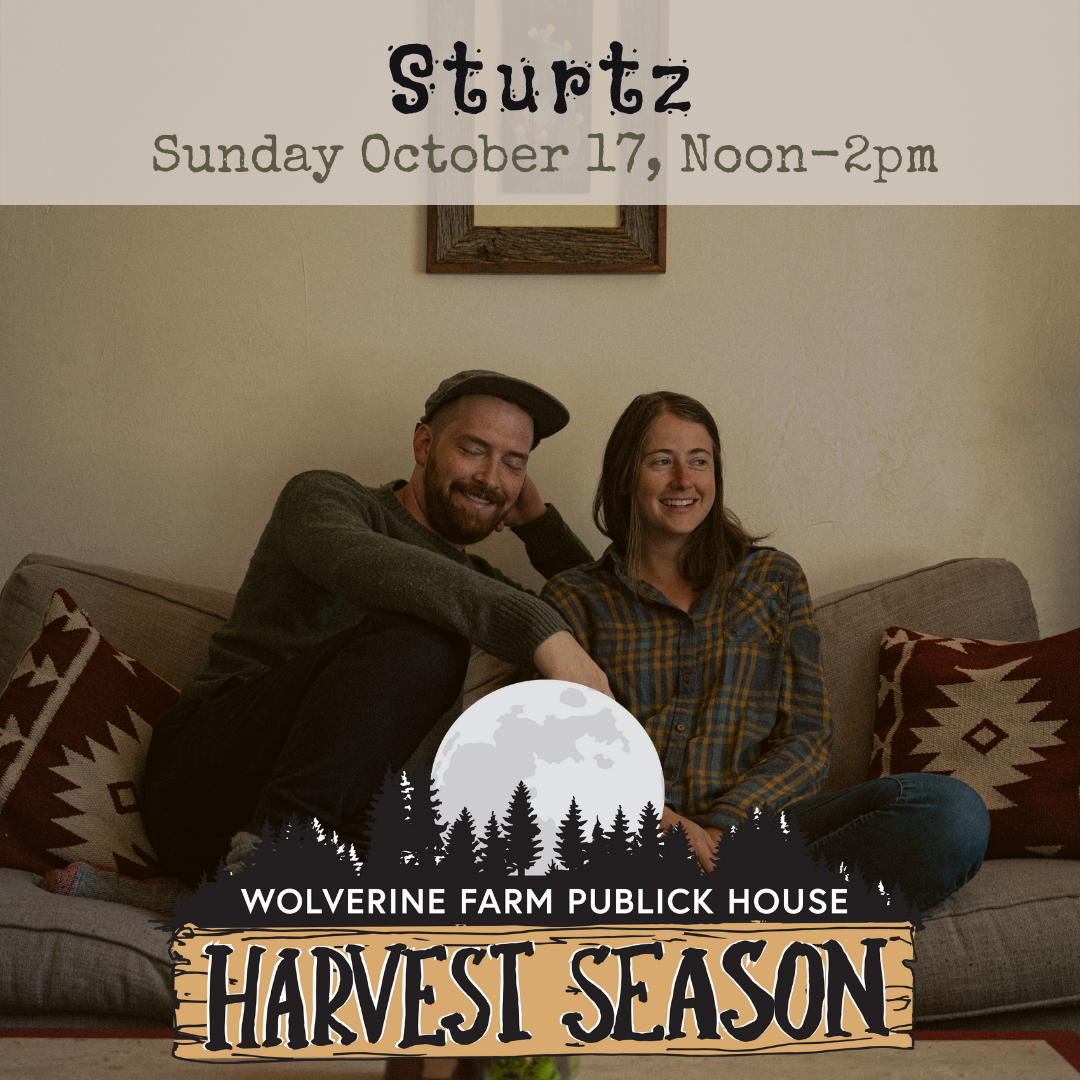 Sturtz’s music stands out for its distinctive, soothing instrumental and vocal harmonies. The acoustic group falls somewhere at the intersection of folk and soul, with lead singer Andrew Sturtz’s melodic vocals soaring over the lower string instrumentals. Sturtz is based in Boulder, CO, making appearances at venues like Levitt Pavilion in Denver, CO, the Belly Up in Aspen, CO, and the Mishawaka Amphitheater in Bellvue, CO. The band was featured on NPR’s All Songs Considered in 2020 and released their first full-length album in August 2021.