Poetry on the Patio with Jack Martin & Friends 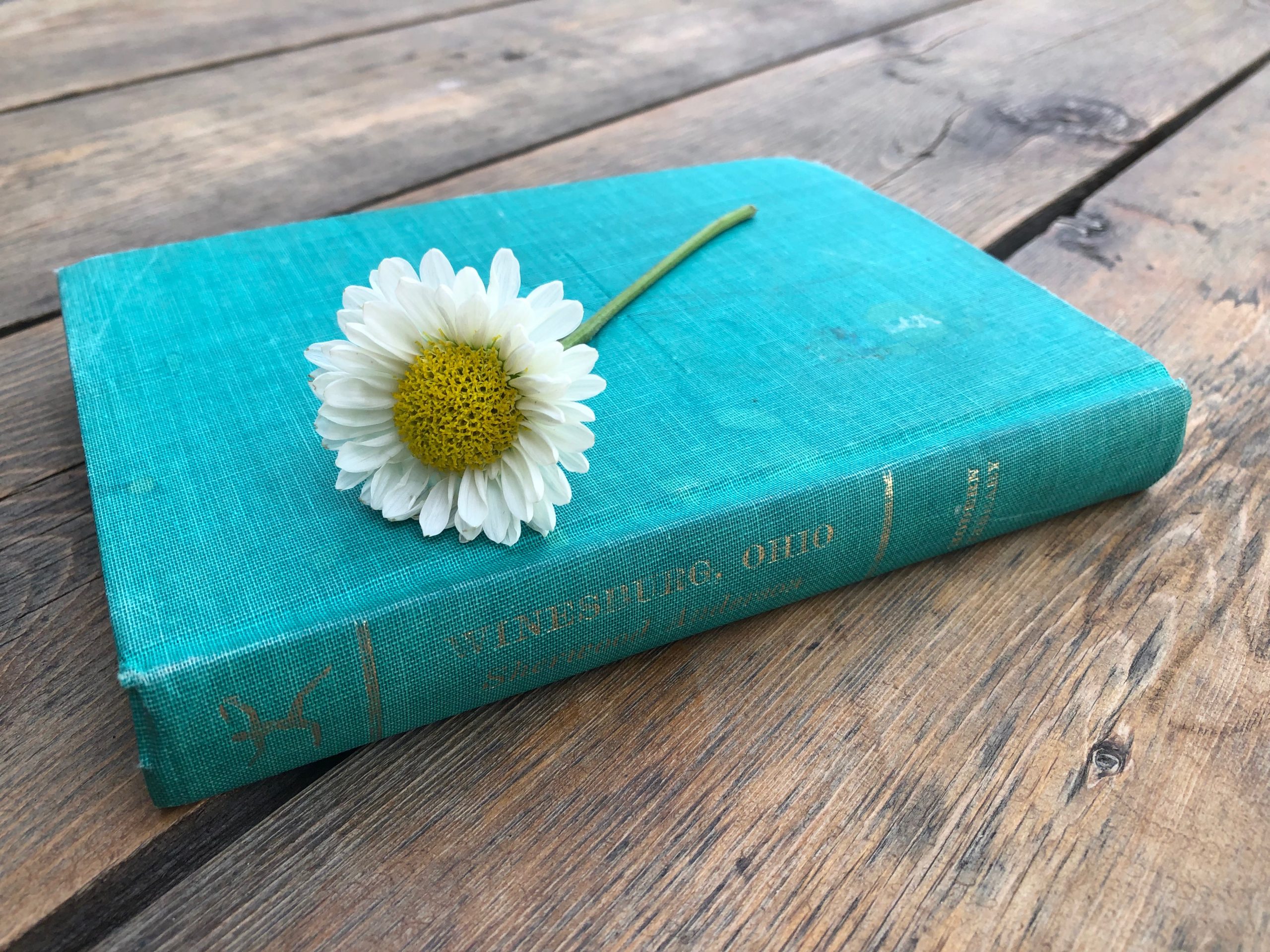 Join us on the patio for poetry readings from Jack Martin and Friends’!

Jolie Elizabeth Clark lives in Oakland, CA. She has been published in New England Review, Hayden’s Ferry Review and various other publications. She is starting to suspect that she has been writing the same poem for twenty years or so. Sarah Murphy has no doubt suspected this earlier.

Sarah Murphy splits her time between Florida, where she teaches English at Jacksonville University, and California, where she was raised and her family still resides.

Ted Lardner’s writing has recently appeared in Knell, The Matador Review, Moon City Review, and other journals. We Practice For It was selected by Mark Doty for the 2013 Sunken Garden Poetry Award and was published by Tupelo Press in 2014. His favorite album is Zuma, and his favorite mode is minor pentatonic. He teaches at Cleveland State University.

Jack Martin lives in Fort Collins. His poetry has appeared in Matter and many other journals. He teaches high school in Arvada, CO, and he writes every day.